ULRICH SIERRA KITTEN, deceased 2019, was our favorite gaited riding mare who has produced 50% gaited offspring.Here she is at 31 years of age.  A kind, nuturing, one of a kind pure Ulrich mare 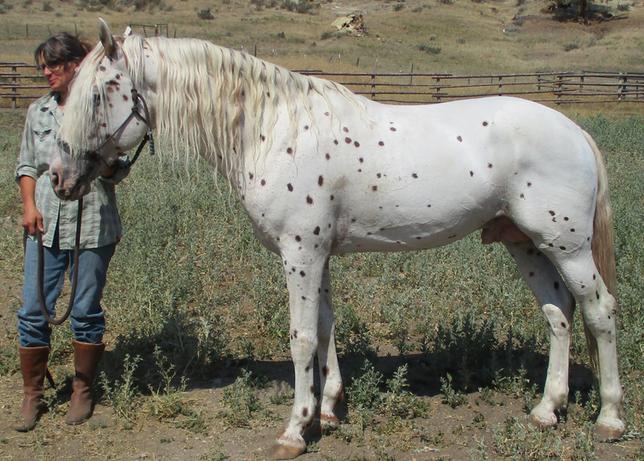 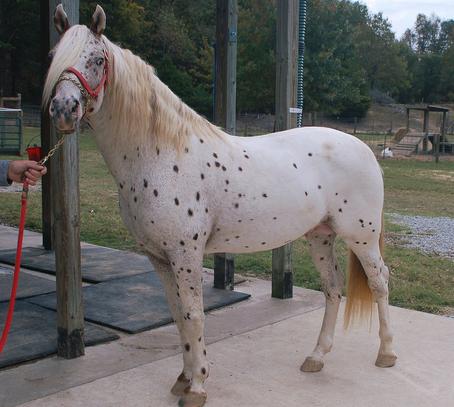 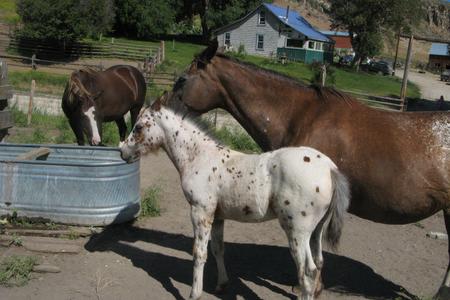 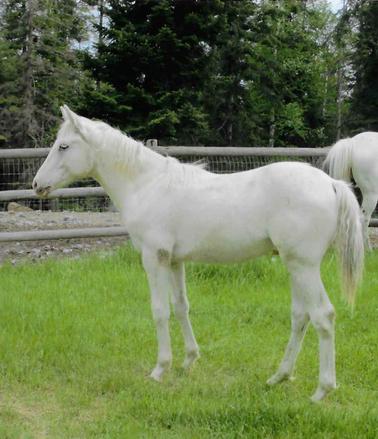 Here she is at age 15 and rode her on the Chief Joseph ride in 2005 she was Grand Champion mare at the Flathead Fair. 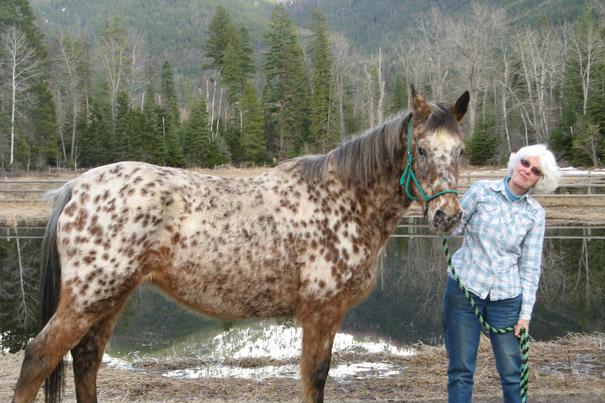 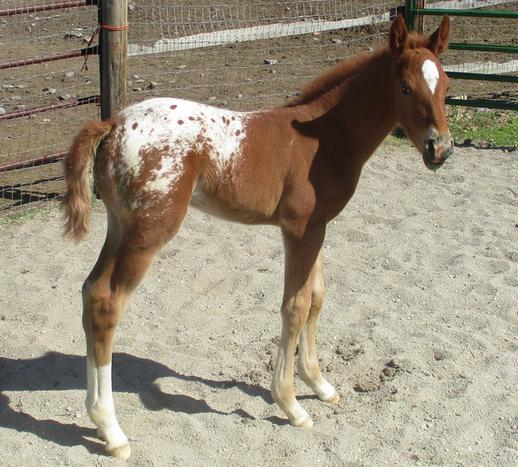 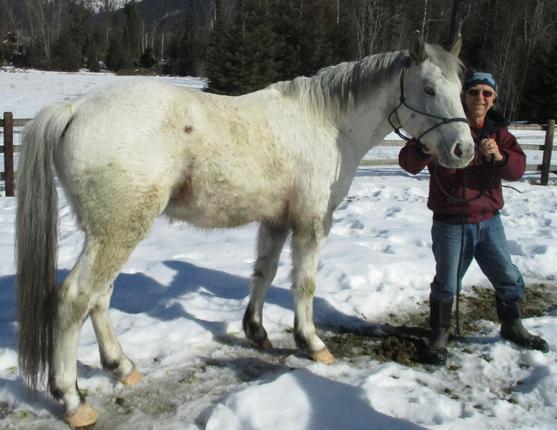 Dam, Rainfeather, is a mother-son lookalike.

Susan Boyd is now the owner of Neemeepoos Redneck, a confirmed AA homozygous gaited horse will be standing at stud in Arkansas for $1,000. All foals by Redneck are gaited.  Contact Susan at:  870 586-9229 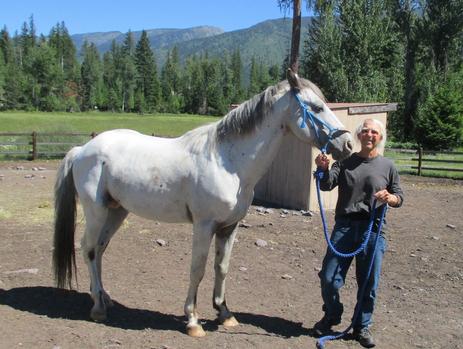 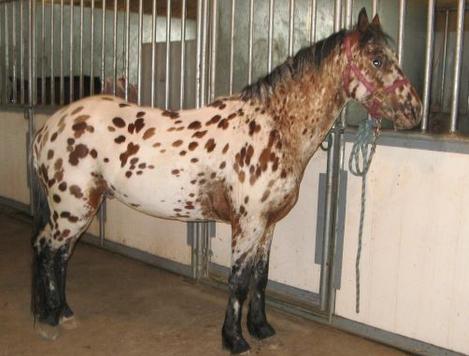 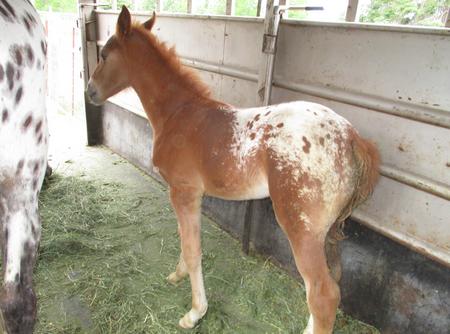 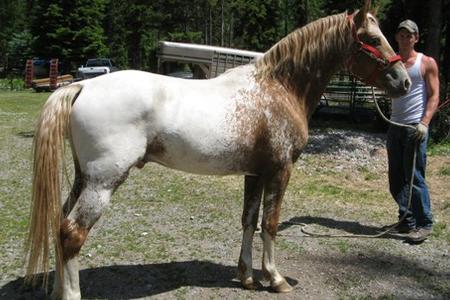 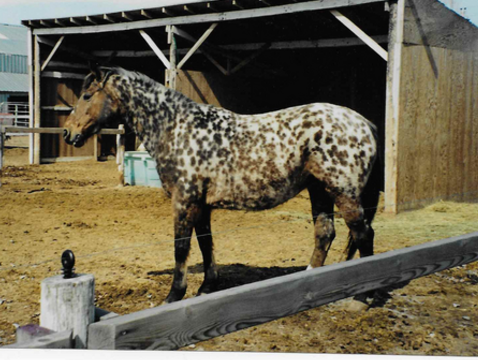 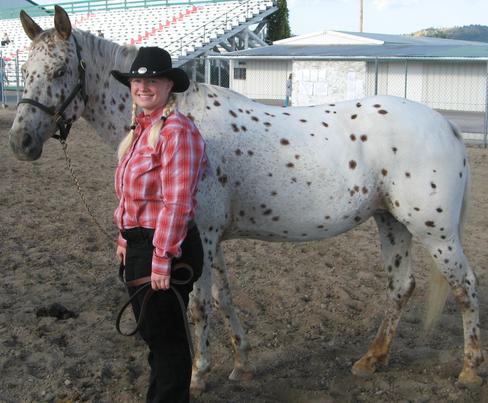 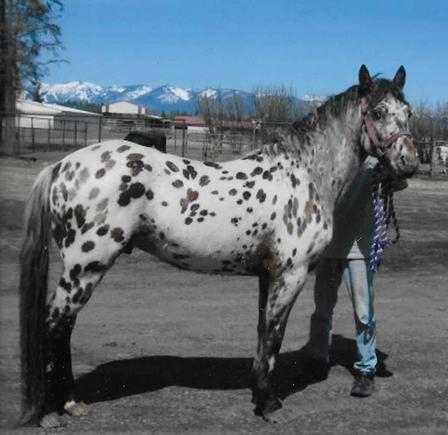 2 Future Breeding Stallions, both out of Wa Ulrich Cowgirl